It is the start of a new semester. If you are like me, you are just starting your career in university. Moreover, also if you are anything like me, you most probably dread quite a few things about uni life. Moreover, on top of that, we realised international students! A new start in a new university in a new country. What could go wrong? It is not much of a dreadful feeling but more of your insides doing a full gymnastic routine as the clock counts down the minutes until your orientation. Orientation is just sitting in a big hall while someone on the podium talks. So, in theory, it is nothing to worry. However, the thought of having to see so many people as well as being in an unfamiliar situation can be pretty overwhelming. Even though it is nerve-wracking, keep in mind that the orientation session is for you to understand how you can make the most out of your time in the university by using the resources available to you. 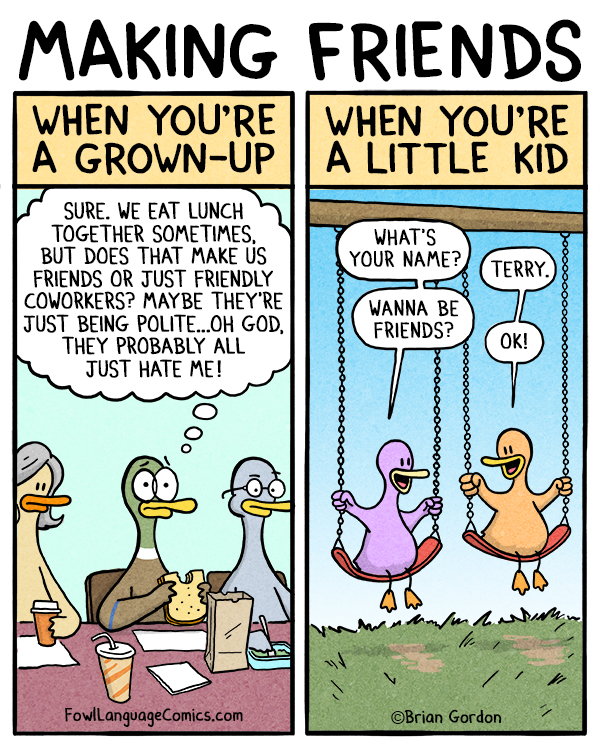 If only making friends was as easy as when we were kids. In high school, it is easier to make friends – you are in a set classroom in your year, and you know those people. University, it is different. You would be pretty dang lucky to go to the same university as your best friend and even luckier if you are doing the same course! However, of course, not everybody can have that kind of luck. Mere mortals like you and I are thrown into the crowd of freshies feeling somewhat vulnerable. You are not entirely sure of other people’s intentions or how they are going to react to your unique personality. Some just ooze confidence and charisma, and that is the bomb dot com. Someone may strike a conversation with you, and it goes right. Moreover, sometimes it is only after the conversation ends do you realise how you could’ve added that extra spice. Then you are just waiting for the chance to use that witty comeback you had saved up. Certainly, trying to make friends can be a challenging task but with persistence (along with an open mind) can help you generate a spark with your peers.

(Also, I find that if you go to orientation without your parents, it is much easier for you to make friends.) 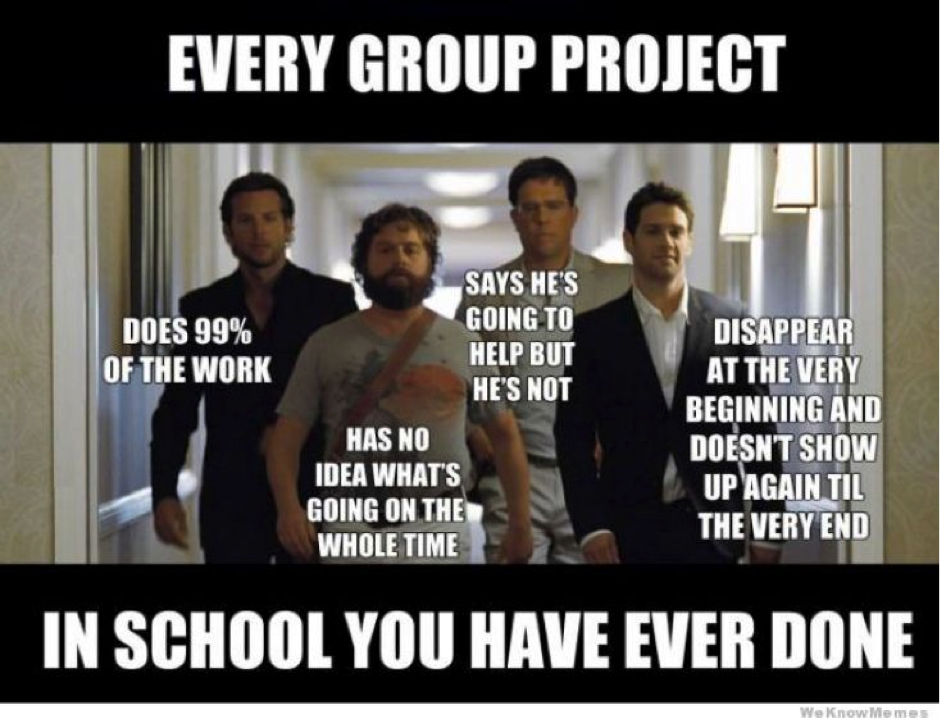 I was looking through my subject outline, and I noticed for a few of my courses, there would be a group assignment. Oh no. My head was already spinning at the thought of having to talk strangers, but I was also anticipating I would have to do a lot of the work too. It is pretty unreasonable to think so negatively of my peers since I have not even met them yet. However, I have had some bad experiences working in groups in the past. To avoid doing all the work yourself, be sure to communicate clearly and thoroughly with each other. Work out what is expected of the assignment and from each of you. Delegate the work equally among everybody and help check each others’ work.

Looking for your classroom/lecture halls Directions and I do not mix too well. Having to search for my classes, in particular on a large campus, is a nightmare. I also hate being late. When you walk into class after trekking 50 kilometres just to find it, people will stare at you like you have murdered someone. Lateness also shows that you are unprepared for work, and that does not give the greatest first impression. In order to avoid such situations, it is best to explore the campus beforehand to locate key locations – lecture halls, tutorial rooms, cafes, bookshop, and other important places.

University life is pretty much like in Monsters University

However, the university is bound to be a great experience. Here you will meet people with colourful personalities from all over the world, network with your peers, and perhaps make lifelong friends. So take a deep breath, chin up, and do your best.

There are many more things that can shake up newbies so share your experiences in the comments down below! How did you overcome your nerves during your first few weeks at uni?

10 Reasons to Return to Uni

Things You Don’t Know About EID in Malaysia