The 2016 Paralympic Games is the 15th Summer Paralympic Games. It’s a major sporting event for athletes with disabilities and this year, the Games will be held in Rio de Janeiro, Brazil from the 7th of September to 18th of September. The opening ceremony will take place at the Maracanã Stadium. 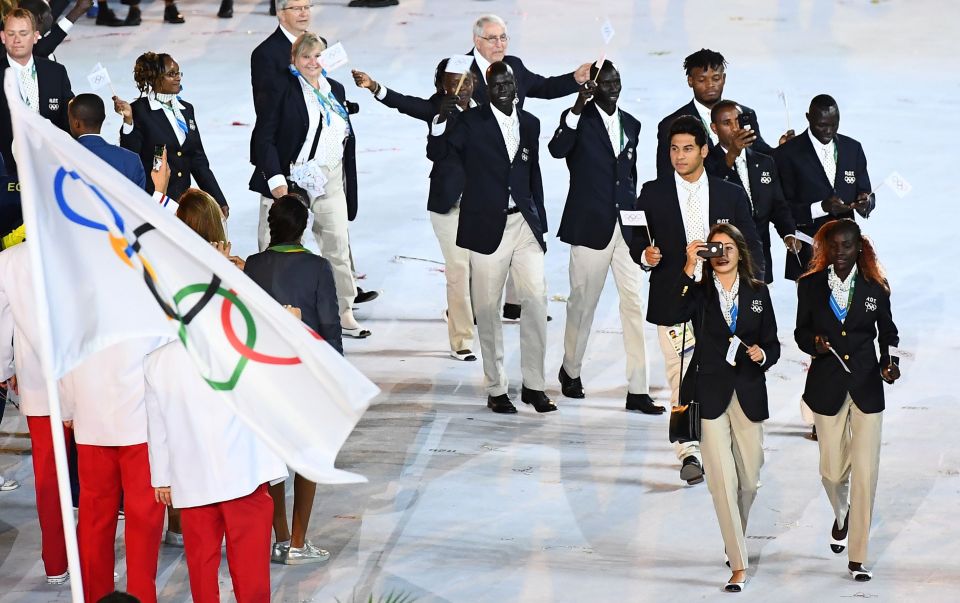 Though there have been various disparities in terms of funding and sponsorship between the Paralympic Games and the Olympic Games, these shortcomings have little effect on the Games or athletes themselves. These athletes will continue to strive for the best and make their countries proud.

Australia will send 177 of their best athletes to compete at the Games and we hope you’ll be tuning in to support. 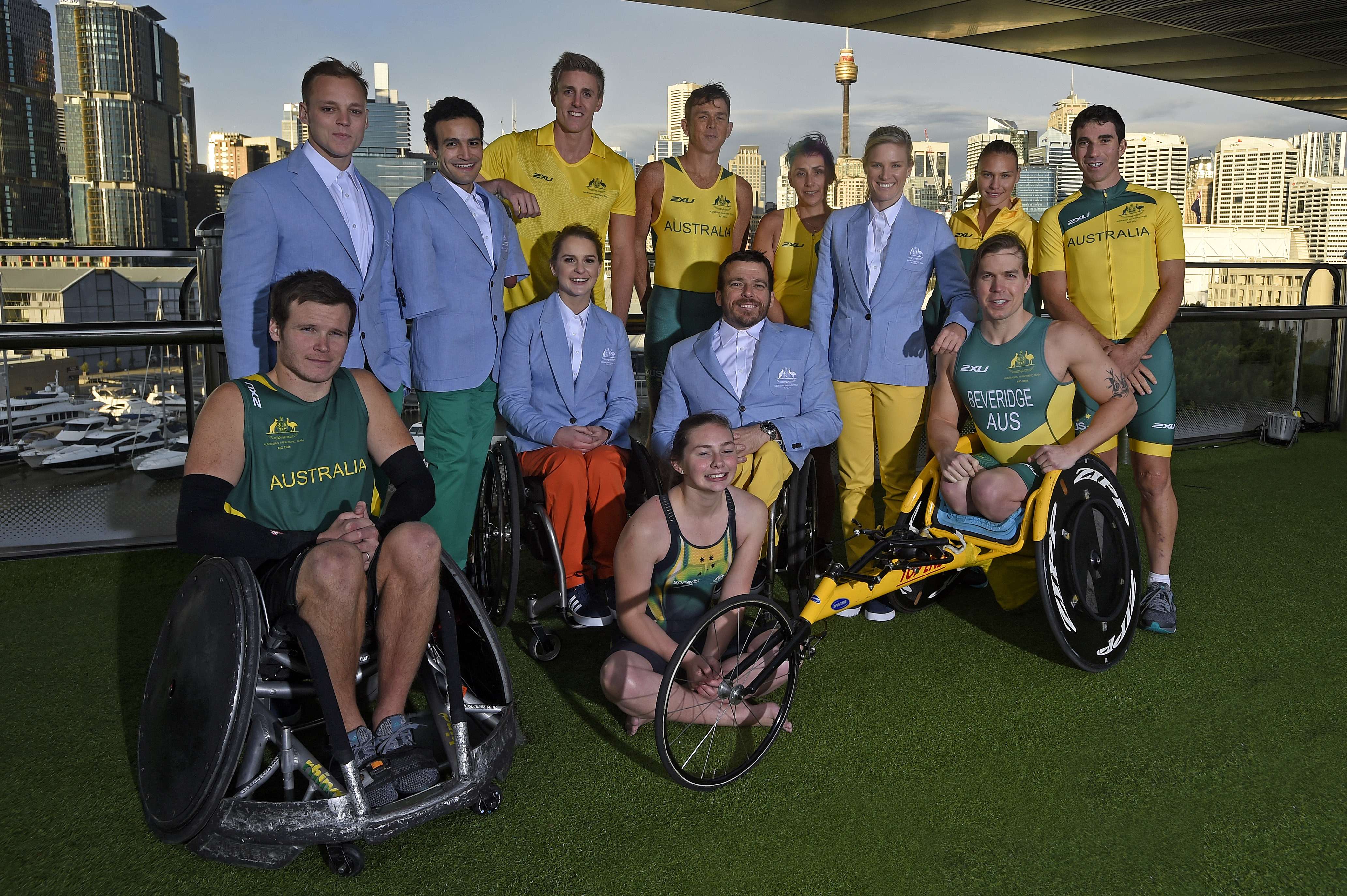